I woke up this morning and hit the link for The Daily as I often do. I was a few days behind so I listened to the story about Deshaun Watson. Steam was coming out of my ears.

Deshaun Watson is now the highest-paid quarterback in the NFL. He has also been accused by more than 20 women of sexual assault. Mr. Watson contacted these women through Instagram for massage services. They were legitimate therapists, but it seems he wanted a massage of another kind.

Criminal charges were brought and dropped. Then came the feeding frenzy to sign this QB up. Cleveland got him for the tidy sum of $230 million. But, the civil cases did not go away. In the end, Watson settled 20 out of 24 civil cases after he initially said he never would. He is facing a suspension from the NFL but it seems by all accounts he will retain his salary.

So what does this have to do with women? A lot.

Every time the NFL faces a situation where one or more of their players gets into trouble–be it sexual assault of domestic violence–they run to slap some PR on it. Some of you might remember this video that came out after there was a spate of domestic violence abuses in the NFL.

And in a continuing case of hypocrisy, the organization promotes its “commitment” to fighting sexual assault on its website.

It reads in part: “The NFL is committed to addressing and preventing domestic violence and sexual assault. Through national and local partnerships, the NFL works year-round to provide resources to educate communities and support survivors.” Really?

Or, you may remember that for 8 seasons the NFL had oversized pink ribbons on the field and players wore pink wristbands or used pink towels that were auctioned off to raise money for breast cancer awareness and the American Cancer Society. 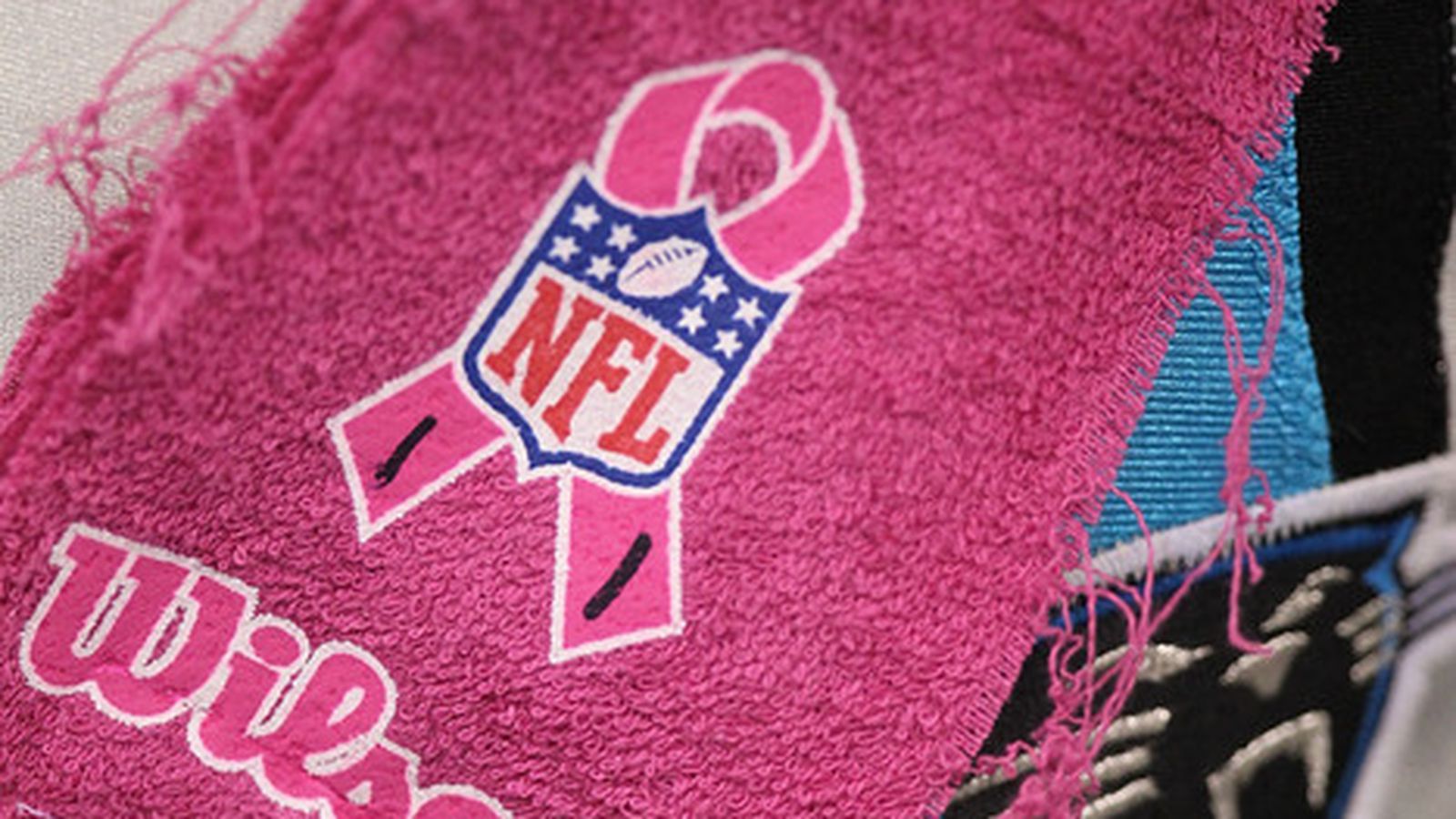 But even that was fraught with issues because the league was accused of only giving 5% of the funds to charity. Accounting for charitable donations derived from the sale of products is not, of course, just an issue for the NFL. It’s an ineffective way to raise money and almost always more about putting pink paint on something then actually fixing the problem. I’ve written about that elsewhere and if you want to learn more about that, check out my book, Compassion, Inc.

Some sports news outlets are boo-hooing that the Browns are having to wait to find out what will happen to their high-priced star player. Honestly, so the man shows up for one day of training camp and the coaches are going to have to figure out what to do this season if he’s suspended. That’s a small price to pay compared to suffering the women that he assaulted are dealing with.

I’m not sure how the NFL is going to respond this time. My money is on Roger Goodell giving a press conference and saying he cares. They will put a teal ribbon on it this time for sexual assault and maybe another video. The hope, as always, is that women will turn a blind eye to how much the league just doesn’t give a damn about them. We really shouldn’t give them a pass. Not anymore.

POSTED IN: advertising, cause marketing, marketing